Congratulations to Hornsea Golf Club on winning both the Main Final and Plate Final with their A and B teams respectively, fantastic performance! 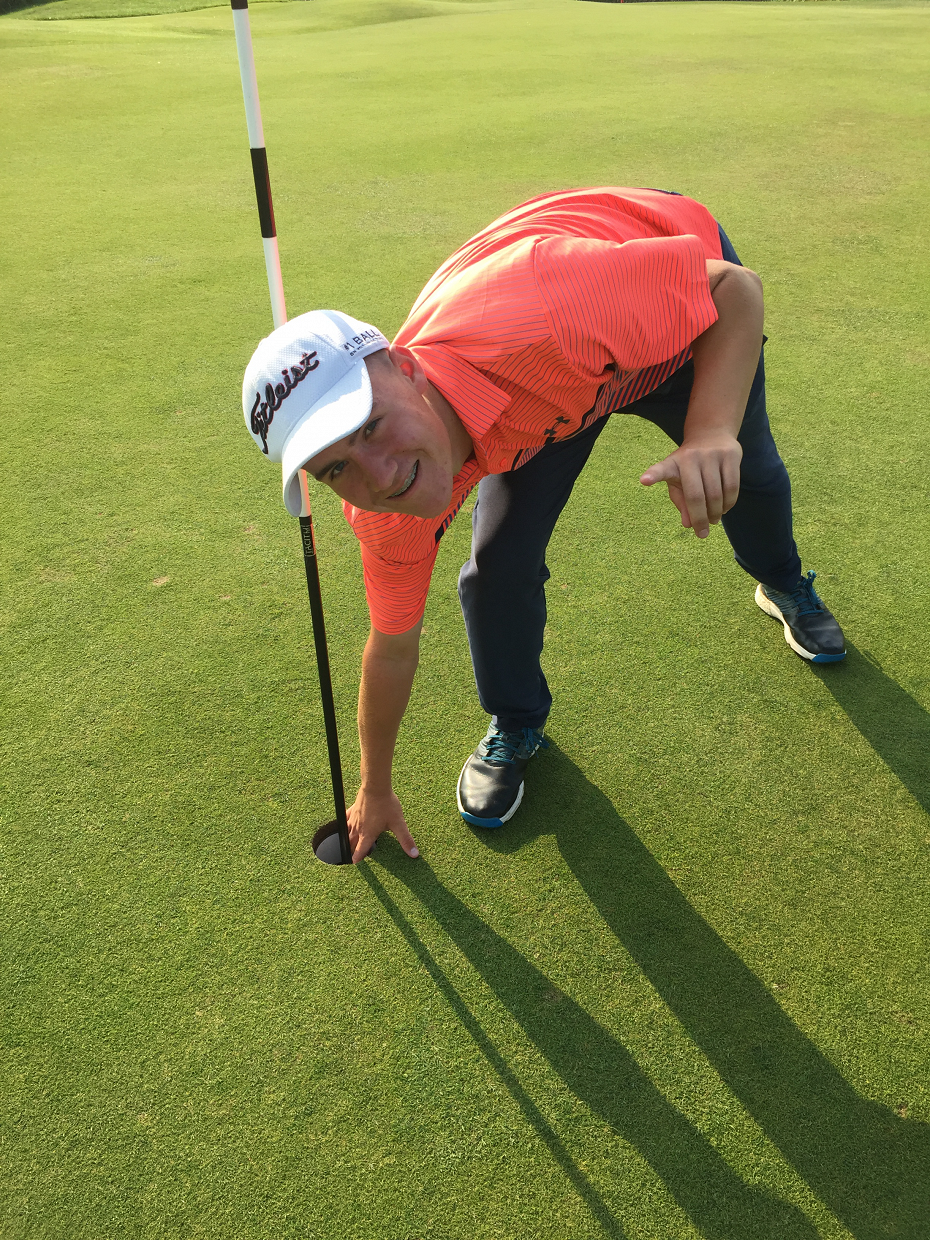 Drawn against Scarborough North Cliff in the main final, Hornsea’s team of three plus handicap players certainly on paper seemed to have the edge.

In the top match Jack Maxey (+2), this season’s Yorkshire Under-18 Captain, was up against his County colleague Tom Duck playing off one.

Duck has dual membership at North Cliff and Ganton and his knowledge of the nuances of the championship course proved to be pivotal as he got the better of his County Captain by 4 and 2.

That was close as North Cliff got to springing a surprise as Hornsea’s strength in depth saw them home.

In the second match this season’s Union Open Champion Nick Raybould prevailed over Andy Allcock (3), with the plus one man having to pull out all the stops before edging home on the 17th green by 3 and 1.

In the decider experienced County player Luke Robinson (+1) was up against 14-year-old Tommy Risker (4).

Risker has proved one of the success stories in this season’s Union Under 18 team and is one to watch for the future but at Ganton this week he was just outgunned by the hugely experienced Robinson, who won by 5 & 3 ensuring Hornsea added more silverware to their trophy cabinet.

Despite the defeat Risker will long savour his day at Ganton as on the par-three 158-yard fifth hole his crisply struck 8 iron shot flew straight and true into the cup for his first golfing career hole in one.

In the Plate Final Hornsea B faced Beverley A with the Westwood club having England Senior International Richard Norton (+2) playing at one in the order.

Up against Norton was Tom Broadley (2), who has this season proved his worth in East Riding’s Union team.

The disparity of four in the handicaps was never evident as in a ding dong match the pair shook hands on the 18th green with the match level.

In match 2 it was Beverley’s Ian Goldie (3) who just got the better of Andy Fox (4) winning on the last hole.

Match No 3 pitched Sam Middleton (5) against Beverley’s Theo Blake (4) and it was Middleton’s day as he proved too strong, the Westwood teenager winning by 6 and 5.

With the match tied a sudden death decider was required with Richard Norton and Tom Broadley heading down the first hole in fading light and a storm brewing in the distance, it was the Hornsea man who held his nerve, his birdie three enabling the seasiders to round off a memorable Scratch League season.

Hornsea A won the Division 1 Scratch League Shield with a 2 and 1 victory.

Beverley A v Hornsea B

The match was halved so this went into a sudden death play-off between the lowest handicap players Rich Norton and Tom Broadley which was won by Tom on the first extra hole with a birdie 3. 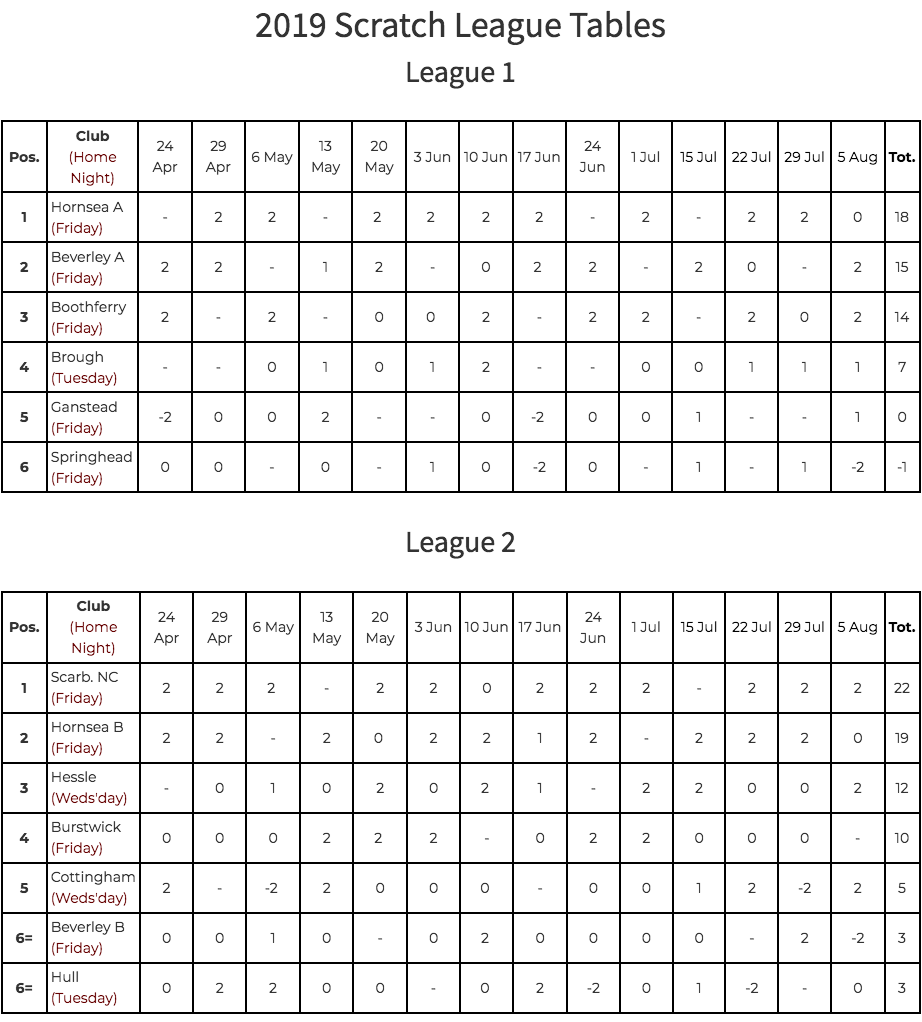