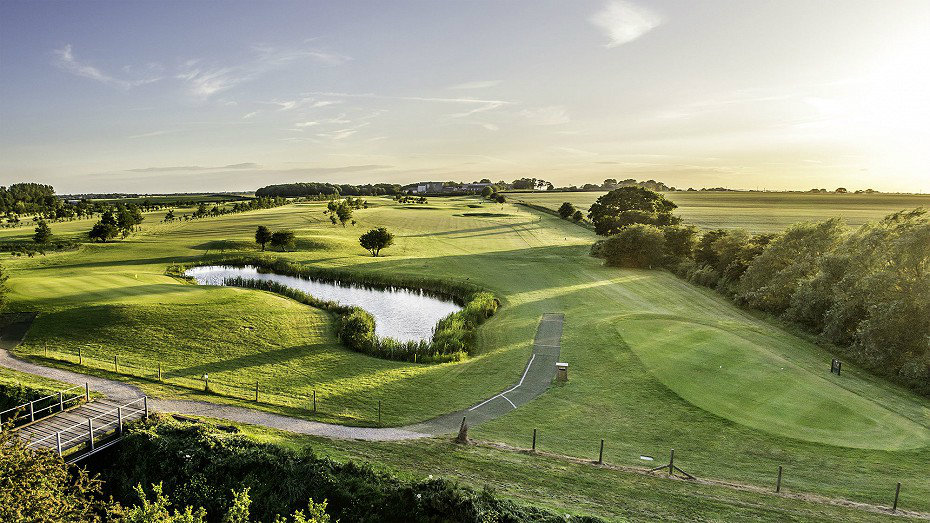 Our last Members Meeting of the season took place at Burstwick Golf & Country Club. We are immensely grateful to Alan Key and his staff for hosting the event at short notice when we lost our original venue.

The 164 ER Members taking part were well ‘fed & watered’ by Alan’s accommodating team of bar and catering staff and everyone seemed to be enjoying themselves both on and off the course. Steve Thornton once again did sterling work on the registration desk ably supported by John Illingworth when he wasn’t enjoying himself on the course, which was in excellent condition. Most players however were wondering if we had upset whoever had set the pin positions and he’d taken somewhat harsh revenge (certainly I’ve never had a 3ft put finish 20ft away at right angles before!).

As this is the last Meeting of the season we’ll get the prize vouchers to all winners one way or another by next week.

My thanks to everyone who has given such tremendous support to the Members Meetings this year. In all, 1164 rounds of golf have been completed.  NEXT SEASON’S Members Meetings details and schedule will be circulated shortly giving Members the opportunity to prebook as usual. 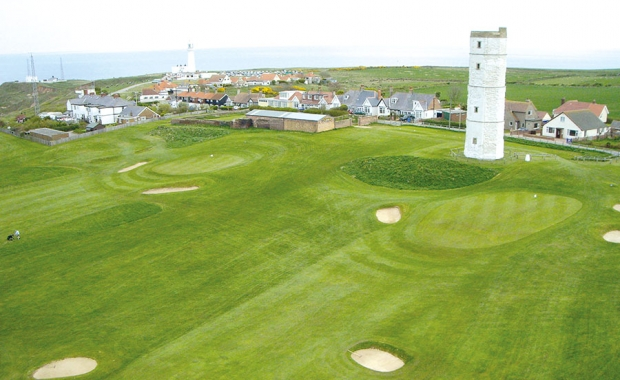 An East Riding Union event at Flamborough was well overdue and therefore we were delighted that the weather held to make it yet another success in our season of Members Meetings. There were 184 players welcomed to the Club by our hosts - the hospitality of officials and staff, and forbearance of their regular Members, was much appreciated, together with the course which had been prepared to a very enjoyable standard.

Thanks also to the ever supportive Steve Thornton and our Union Secretary John Illingworth who manned the desk from dawn ‘til dusk on this occasion.

Prize Vouchers will be available at our final meeting of the season at Burstwick on the 19th August. 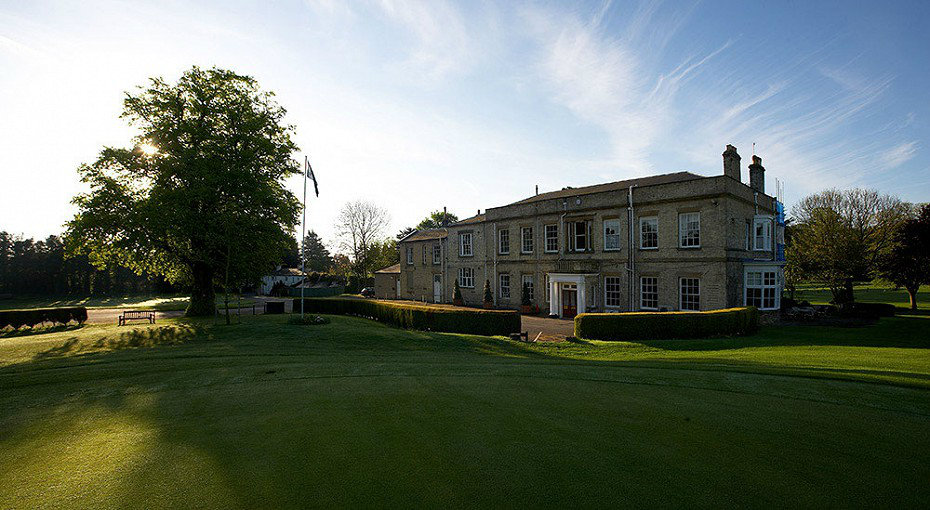 The sun shone down on surroundings which reflected the major effort put in by Aaron Pheasant and his team both on and off the course after the torrential rain experienced earlier in the week. Dave and Peter directed car-parking, Hadyn, Graham and Keith (Sam) ensured everyone was briefed on the first tee, and the immaculately turned out Steve and Ben manned the Proshop and created and maintained the live leader board. And everyone was well ‘fed & watered’ by Emily’s bar and catering team on the terrace well into the evening.

As usual, Steve Thornton manned the Registration Desk from ‘dawn ‘til dusk’ but this time, unfortunately, he had to deal with the problem of bad mobile signal and wifi reception which stopped us taking card payments on our mobile terminal. Thank you to everyone for adapting to the alternative cash and bar-terminal arrangements.

Finally, we are immensely grateful to all the Clubs who host these events and the understanding of their Members who often have to forego their regular Thursday activities.

A very welcome 45 teams supported the event between 8am and 4pm – perhaps surprising given the number of sore heads around after the England/Denmark match the night before!

The Prize Winners were as follows:-

Prize Vouchers will be available for collection at our next Meeting at Flamborough on the Thursday 5th August.

Thank you once again for your support and we look forward to seeing most of you again at Flamborough on the 5th August. 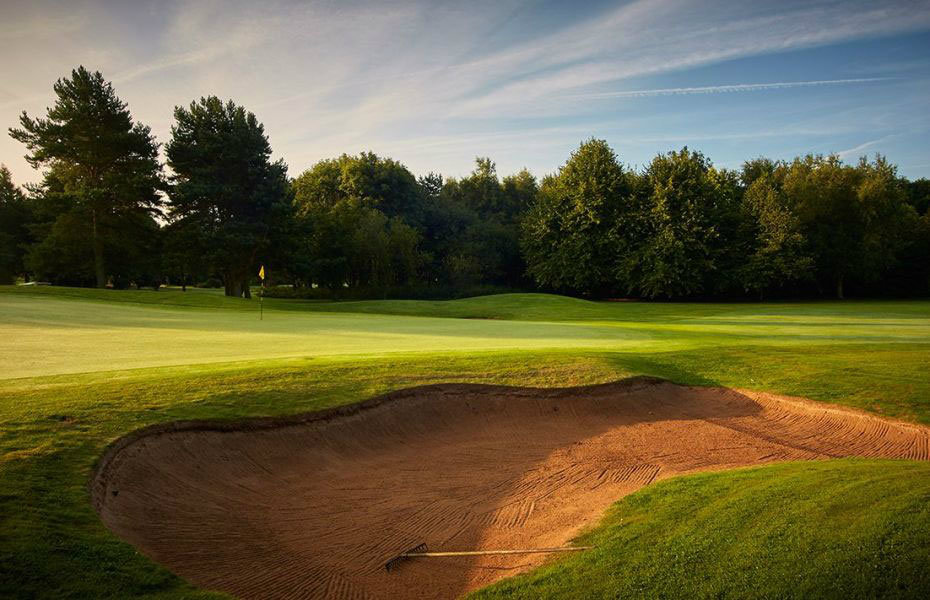 49, 4-man teams took part in our third Meeting of the season, hosted by Hessle GC.  The forecasted storms thankfully didn’t arrive and the weather improved throughout the day. The condition of the course was well received by everyone and the staff deserve praise for dealing so well with the difficult conditions over the last few months. Our appreciation also goes to all the Hessle members for allowing us to hijack their course for the whole day from dawn to dusk.

The average score achieved worked out at 80 points (8 better than Par).

Prize vouchers will be available at the next Meeting at Hull on the 8th July. 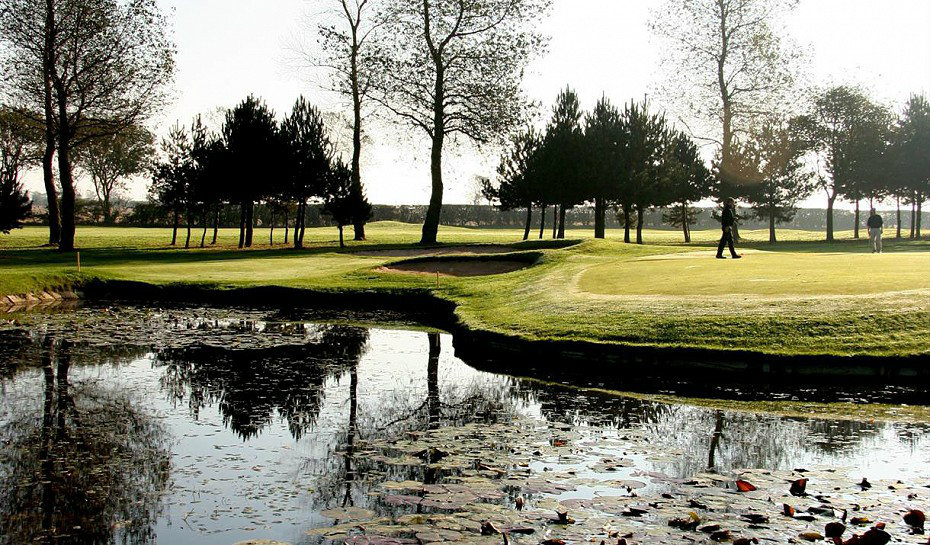 47, 4-man teams took part in our second Meeting of the season, hosted by Hornsea GC. A big THANK YOU to our hosts for making us so welcome under the current restrictions and all the staff who had presented the course in fine condition, and those who put in such long hours looking after our catering and thirst-quenching needs.

After an overcast start, the sun broke through and the temperature climbed steadily during the day with the last teams finishing at 8pm under a cloudless sky.

The average score achieved worked out at 78 points (6 better than Par).

Prize vouchers will be available at the next Meeting at Hessle on the 17th June.

Only 5 - 7 point scores were recorded. 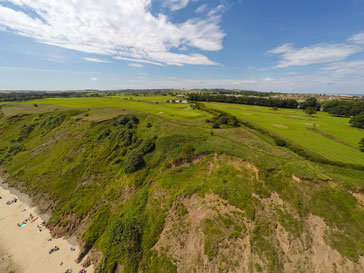 92 Pairings took part in our first Meeting of the season, hosted by Filey GC – a big Thank You to our hosts for making us so welcome under the current restrictions.

The sun shone down on us for most of the day but, unfortunately, the in famous East Coast fog descended towards the end and reduced visibility considerably in a matter of seconds for the later pairings.

The average score achieved worked out at 37 points and the Prize Winners were as follows:

Prize vouchers will be available at the next Meeting at Hornsea on the 27 th May.

Richard Craven (14.6) was only 2 over par gross on the 15 hole - scores he contributed to his pairing’s second place prize, which included a 6 at the par 4 fourth hole.

There were 30 twos recorded overall.

A GREAT START TO THE SEASON